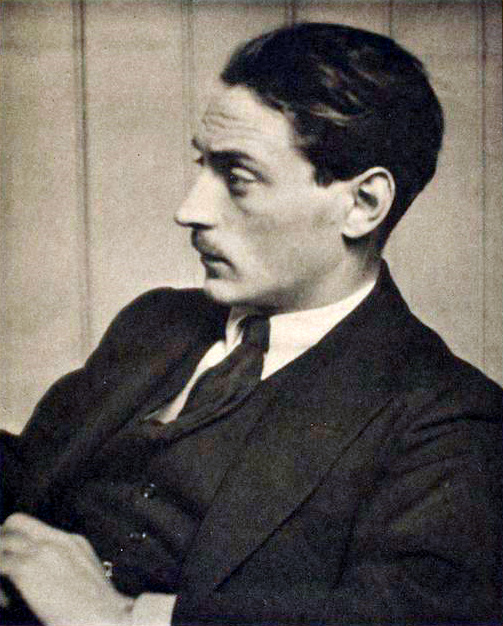 Edward Montague Compton Mackenzie (1883-1972) was a celebrated British author and raconteur perhaps best known for his comic novels The Monarch of the Glen (1941) and Whisky Galore (1947). He was recruited by the British Secret Service at the start of the First World War and became director of the Aegean Intelligence Service in Syria. In 1932, he broke all the rules by publishing Greek Memories, an account of his experience as an MI6 officer. The book was immediately withdrawn and all remaining copies of it were destroyed.