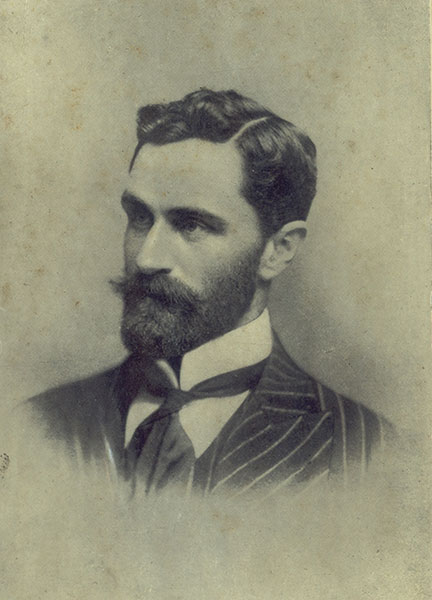 Roger David Casement (1864-1916), Anglo-Irish diplomat and Irish nationalist who sought to obtain German support for an armed rebellion in Ireland against British rule during the Great War. He was arrested, stripped of his knighthood and executed for treason in August 1916. Read more about the Irish Volunteers and the Easter Rising here.