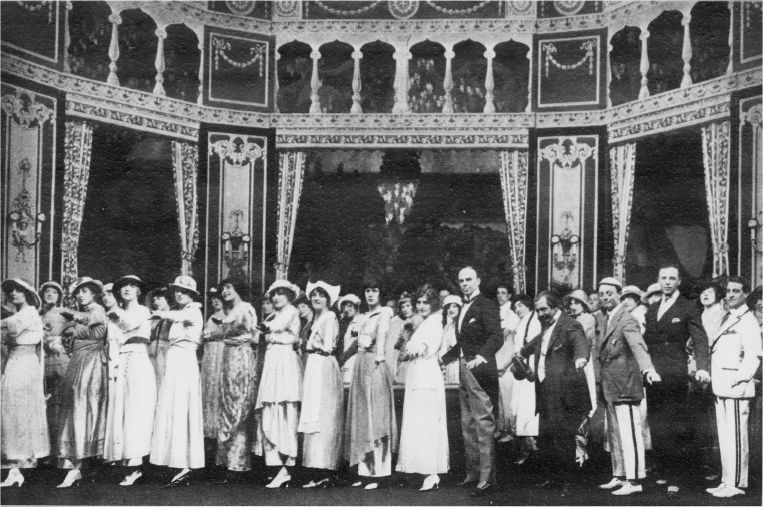 The cast of To-Night’s the Night

To-Night’s the Night was a musical created in 1914, with music by Paul Rubens and libretto by Fred Thompson. It premiered in New York on 24 December 1914 and opened at the Gaiety Theatre, London, on 18 April 1915.